I spent the summer and autumn of 2019 traveling, learning, and living in the Muslim World. I conducted a research project in Pakistan and studied in Amman for a semester. Also included in these pictures are pictures from Oman and Palestine. The time I spent in these places was formative personally and academically. Despite being Pakistani-born and growing up in a Pakistani household, my education and socialisation was founded on English books, English news, and occasional vacations in upper class (westernised) neighbourhoods in the “Orient”. The Muslim World was behind a veil of obscurity even for me, and the worst part of it is that I was too ignorant to realise it. 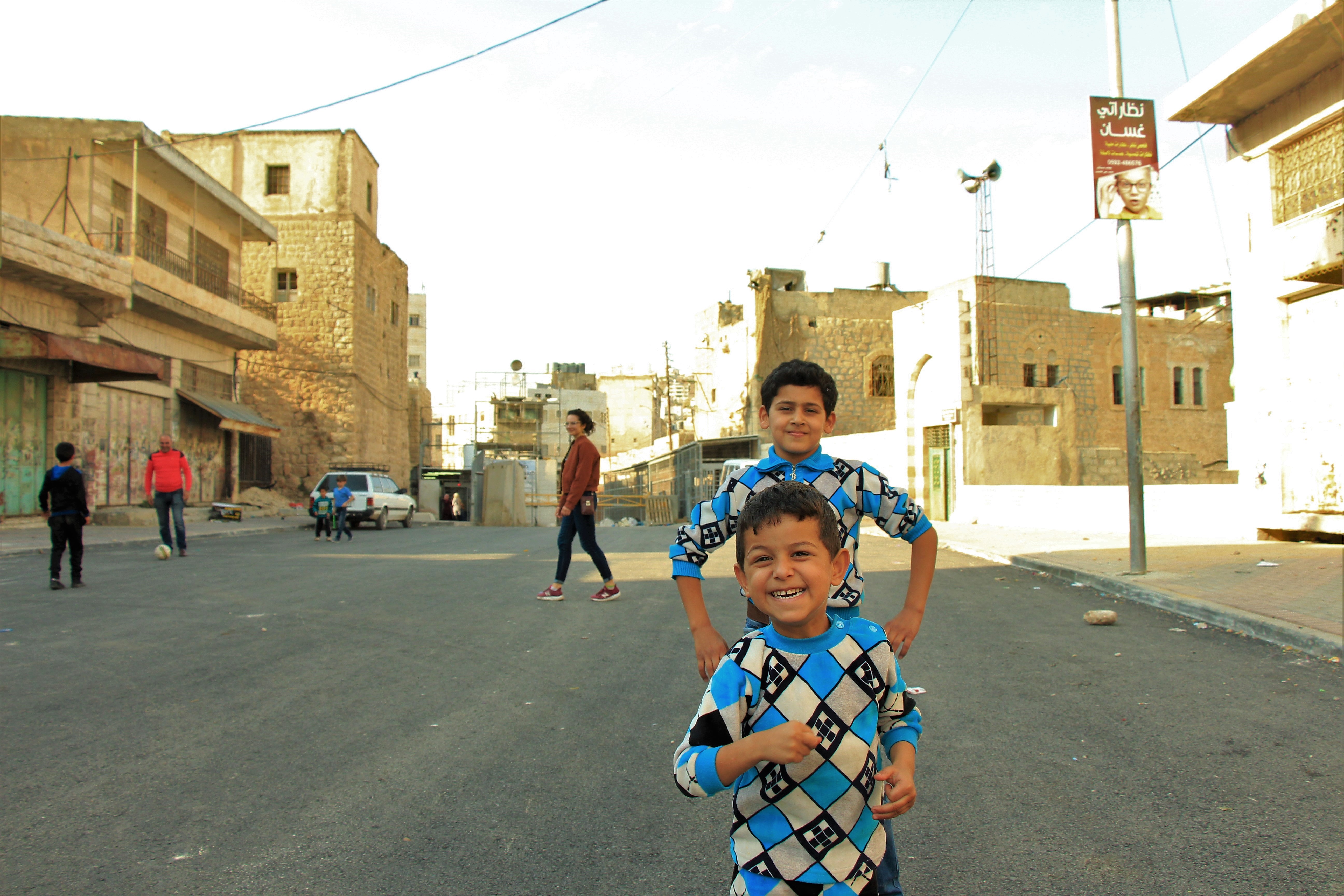 These pictures are some highlights of discovery and rediscovery. People and places that introduced me to histories, legacies, stories, and more implicitly, philosophies that are the casualties of migration. I would argue that the mere existence of Palestinians is out of bounds to many. 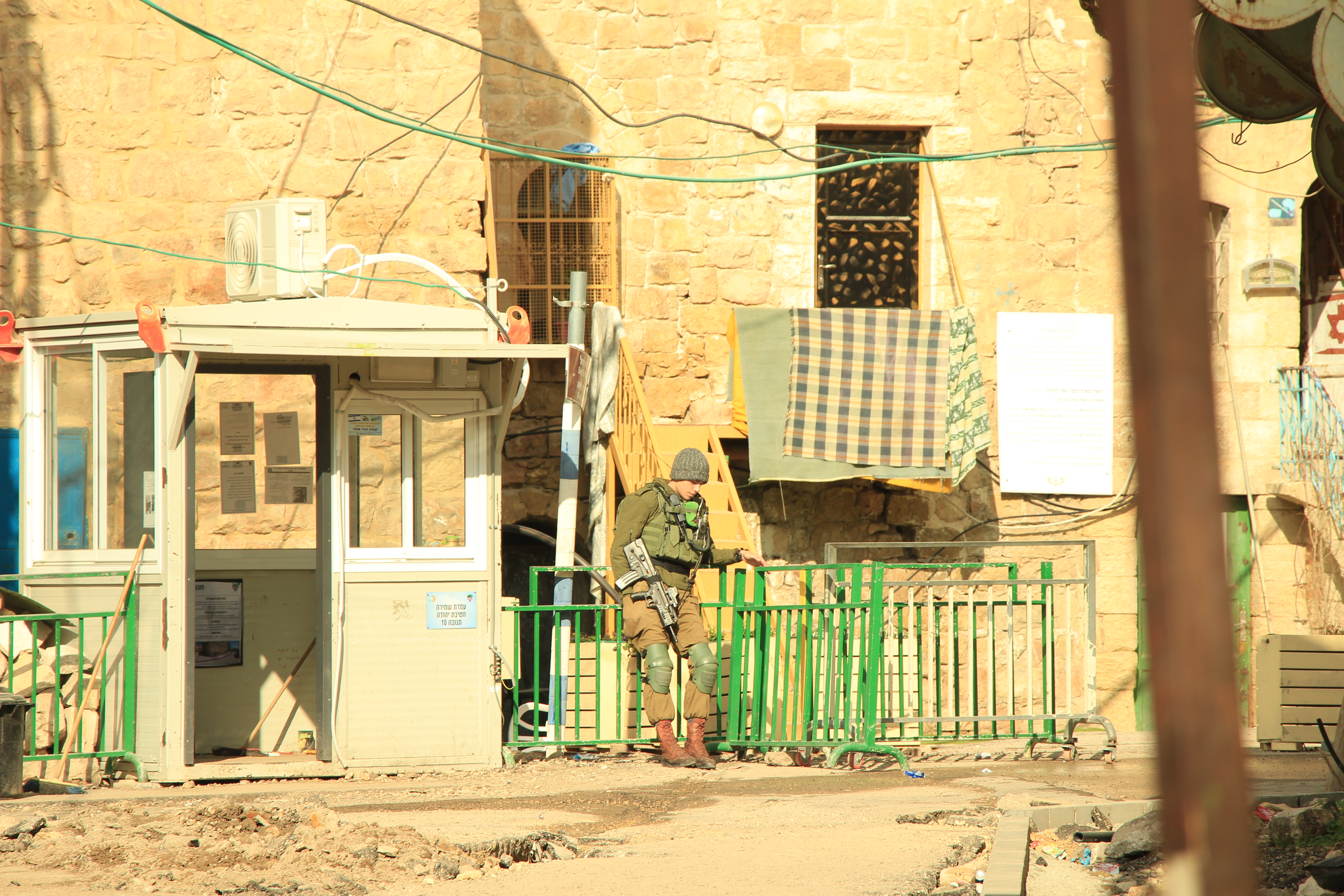 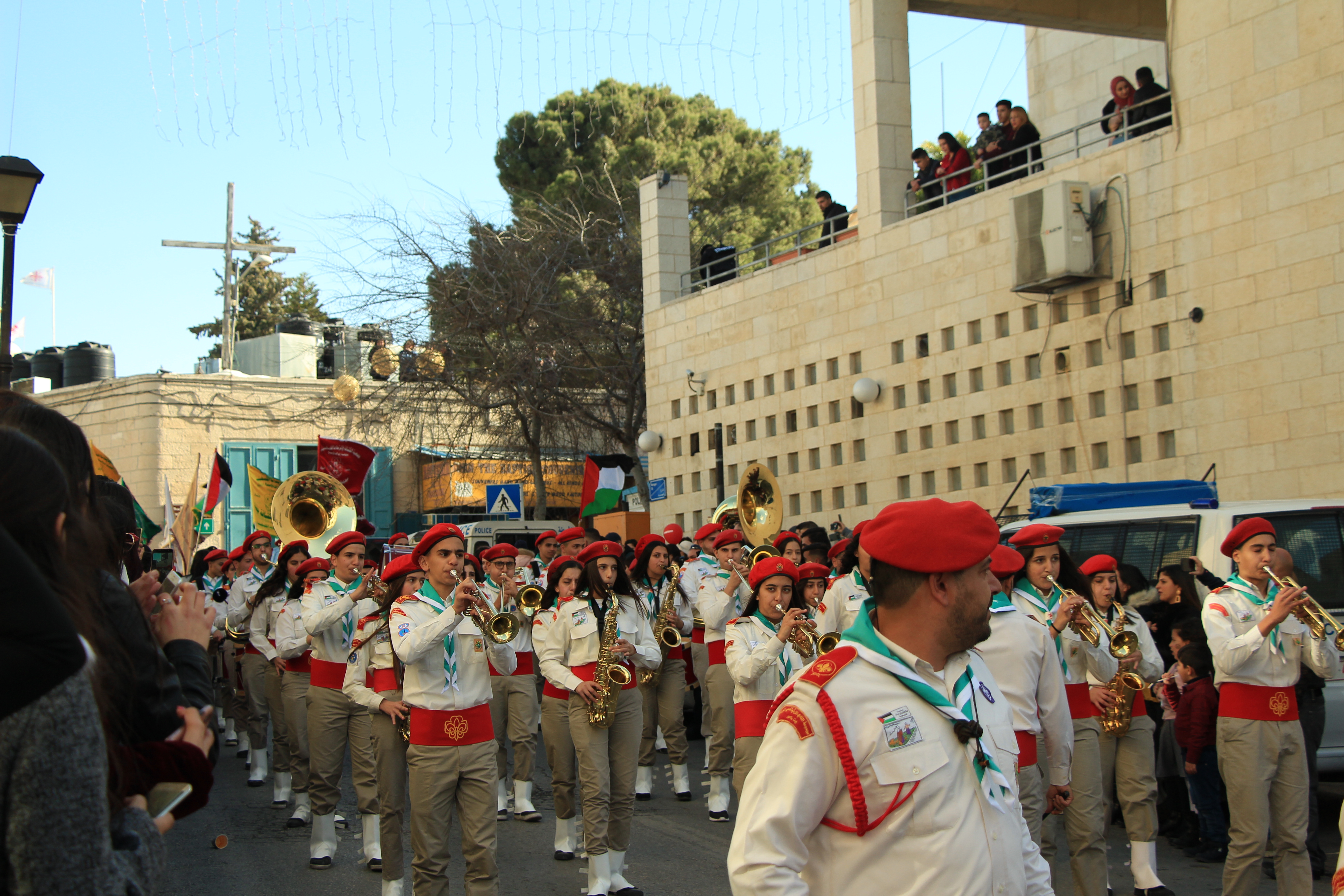 I was walking through downtown Karachi, in an old neighborhood called Saddar, and walked into a random bookstore. I started talking to the owner, who said “You all living in America don’t even know your own heroes. Our heroes have been made into villains by the West and that is all you know.” I asked him what he meant and he asked if I had ever seen Pirates of the Caribbean. Confused, I said yes of course. “You know Captain Barbossa? You know who he is based off? There was a great captain of the Ottoman Empire. During Inquisition, when the Spanish were slaughtering Muslims and Jews, he rescued Muslim and Jewish refugees and transported them out of Spain into Muslim land. So he was nicknamed ‘Baba Aruj’. The Europeans called him Barbarossa. Then your Disney came. See what they turned him into!” I was very skeptical of his account, but at the book sale in front of Frere Hall, I found a book called “The Sultan’s Admiral: The Life of Barbarossa”. I skimmed through it, and it more or less confirmed what the Saddar bookstore owner had told me. “You don’t even know your own heroes” is a line that still haunts me.

I took several pictures from Wadi Rum, a gorgeous desert in Jordan with red sand. By that time, I had begun to work on reading Urdu literature.

A line of Ghalib’s poetry resonated with me during that desert excursion, which was a relieving weekend in a time of intense self-reflection as I tried to place myself among worlds. It can be translated, unjustly, as:
It is not less in desolation; but in extensiveness? That is known!
In the desert I have such luxury that I do not remember the home

Words and Images by Humzah Khan 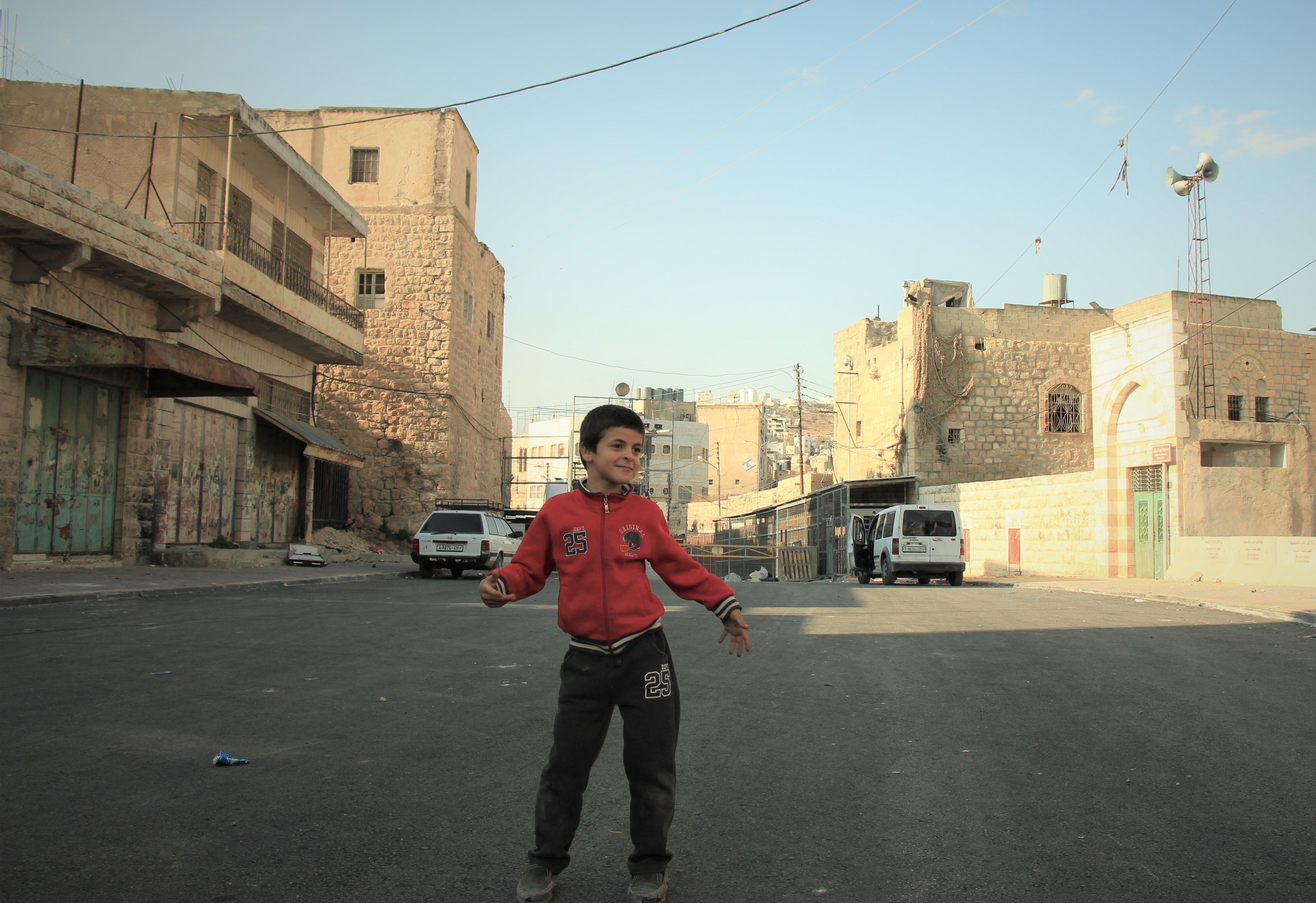