On the evidence of the title alone, audiences might be forgiven for thinking that Jules Horne’s Allotment, performed in the BT Studio,would be play about a very English kind of parochialism. In cultural terms, the allotment has become a powerful symbol of the upper middle-class – a section of society with an enthusiasm for homegrown vegetables and perhaps too much time on their hands.

However, there is something altogether darker going on in Maddie (Hannah Taylor) and Dora’s (Abby McCann) allotment. The acting/directing duo play siblings, seemingly isolated from the outside world, in the comfort of their fruit and vegetable haven. Once you enter the theatre, the two sisters immediately shatter the fourth wall, eating raspberries off their fingers and grinning at individual audience members in a creepy, gormless kind of way. I was slightly alarmed by the sheer quantity of fruit consumed by the two in this opening section – I can only imagine how they dealt with the physical toll of this piece of direction over the course of five consecutive performances. 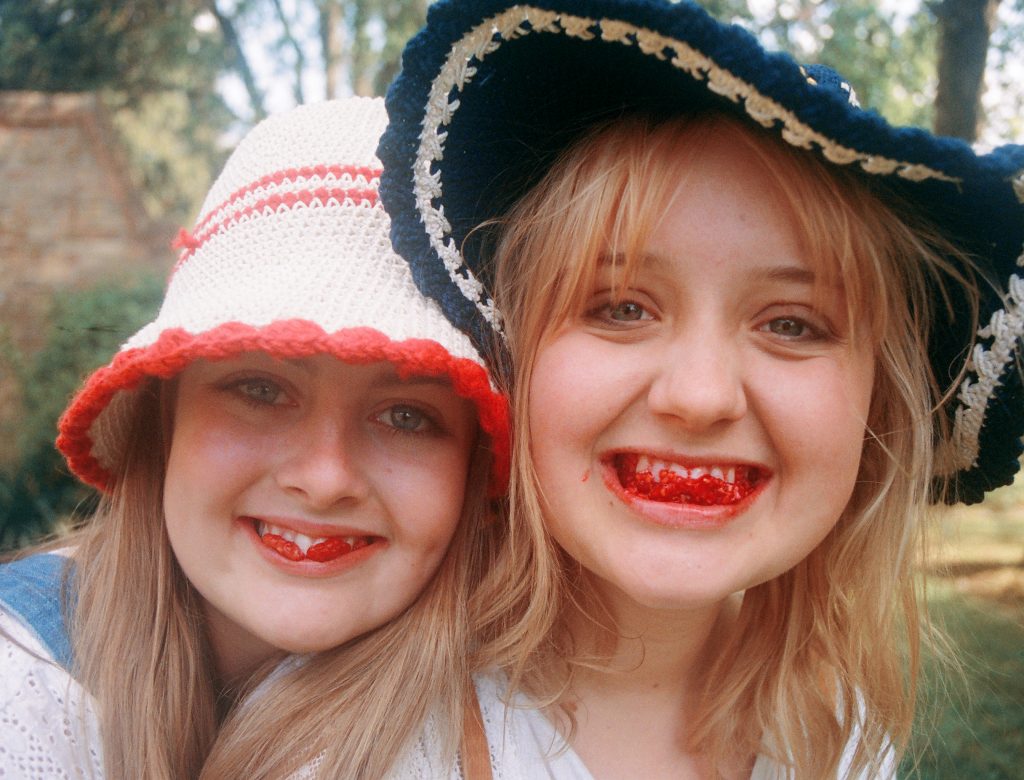 Once the play begins properly, it soon becomes clear that all is not well in organic paradise. The burial of a toy bear and then a doll have a disturbing edge to them, as if the sisters are going through the motions of funeral rites without fully realising what they are doing. Maddie’s discovery of sex (“he bent over, and his face came here. I could smell his smoking”) threatens to shatter the Eden-like world the two have constructed around themselves. Taylor and McCann bring an impressive physicality to the roles of Maddie and Dora, clearly trusting of each other as performers, and their recreation of a sisterly dynamic is an effective one. 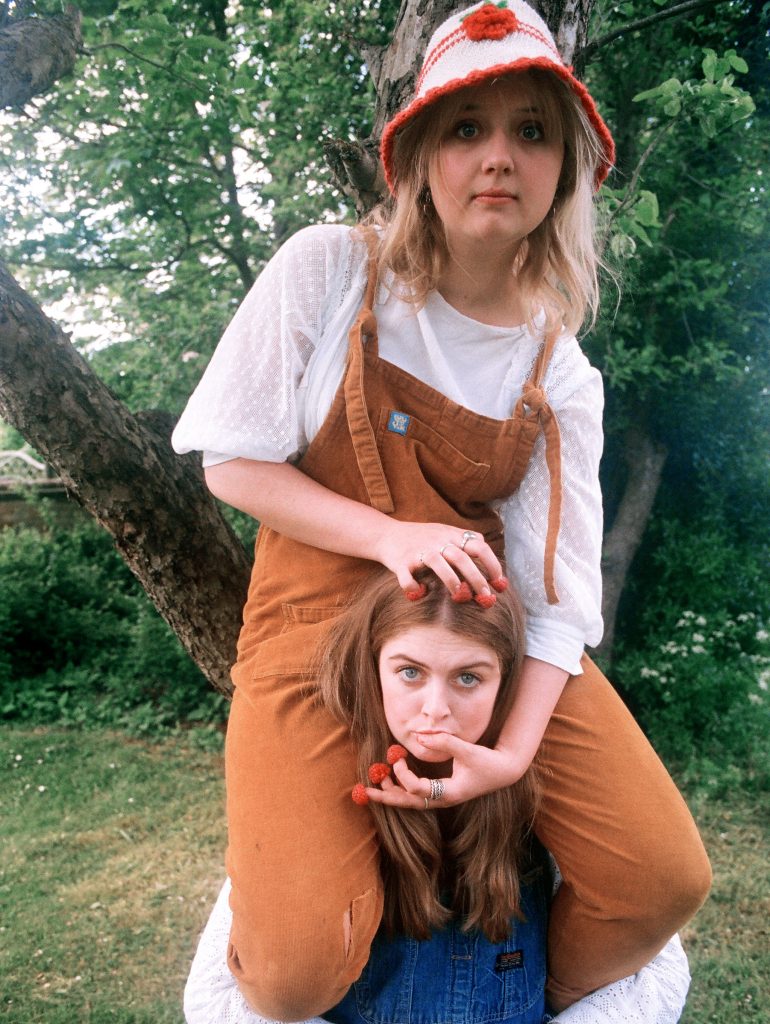 At times they are let down by an occasionally fragile script. The writer’s decision to intersplice fast-paced dialogue with rather jarring cuts away to the audience in which the characters narrate themselves is not a wholly successful one. Whilst this technique is having somewhat of a ‘moment’ (see Fleabag), there is something slightly heavy-handed in its usage here. The neutral register of narrator (“There were two sisters, and they were very different”) suddenly gives way to the unmistakeable voice of a child (“Bears don’t have willies. I read it in a book”), the effect of which is slightly jarring.

The play is on more solid ground in its representation of a self-contained world which becomes increasingly claustrophobic for the two sisters. If Whatever Happened to Baby Jane? was remade for the vegan generation, it might look something a bit like this play. Maddie and Dora are certainly curious about the world outside their allotment, yet even as they mature, you never feel as if either of them will ever be able to detach themselves fully. Their reliance on each other is such that even when Maddie insists to Dora, “I don’t need you. I don’t want you”, we don’t entirely believe her. Like Blanche and Baby Jane, these are characters whose reliance on each other is partly their downfall. Allotment is a coming-of-age story of sorts, but not one which leaves its audience with a cosy sense of contentment. It is instead a satisfyingly weird experience, a fruit basket of unresolved sibling tension. ∎ 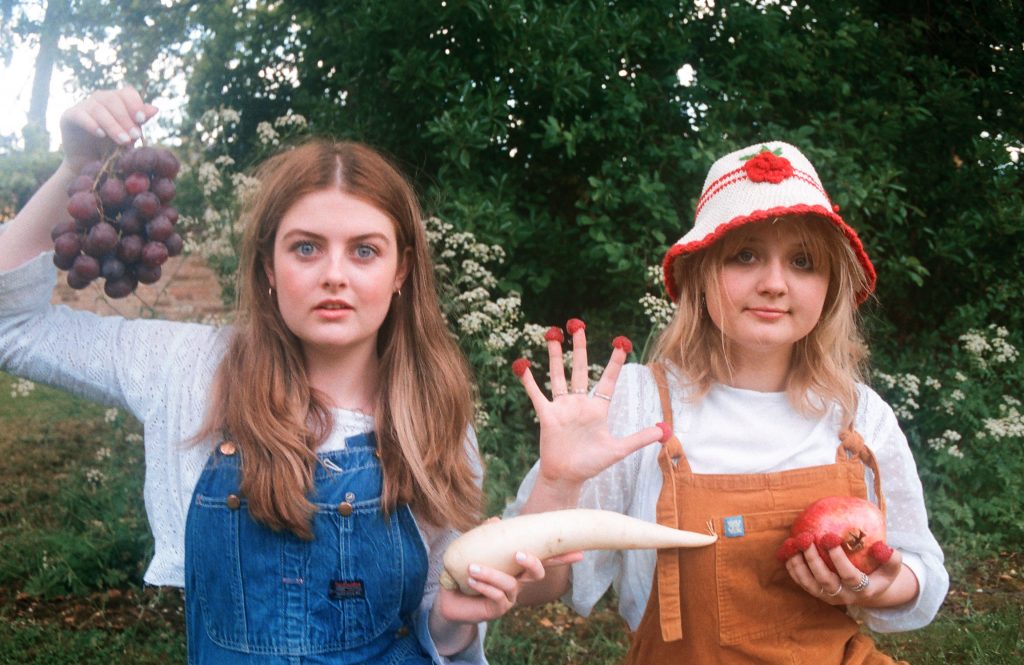