Our belief in the healing power of music can be traced back to antiquity. In the third century BC, Theocritus declared that music was the only medicine for love. In Greek myth, Asclepius, the god of medicine, is the son of Apollo, the god of music.

The existence of a link between music and healing was first the subject of the medical establishment’s attention during the twentieth century, when ‘music therapy’ came into existence. The discovery that music played to shell-shocked soldiers reduced the effects of their trauma and improved their physiological states quickly led to the creation of the first official program for music therapy. The dramatic effect that music can have on patients with mental illnesses has been well documented: in his book Musicophilia, neurologist Oliver Sacks describes his encounter with an Alzheimer’s patient who, seven years after diagnosis, was memorising Schumann’s A-minor piano concerto.

However, in other areas of medicine, the relationship between music and healing is less clear. The theory goes that the hormone serotonin is crucial. Hearing certain chord sequences, or recognizing a song one already likes, can increase levels of this ‘feelgood’ chemical in the brain. High levels of serotonin purportedly calm the body and reduce its reaction to surgery, thus accelerating recovery.

Other opinions on music therapy draw on similar notions of the relationship between aural reception and physical benefit. Taking cancer treatment as an example, Belinda Lyon, a music therapist and trustee for the British Association of Music Therapy, says: “It is important to remember the connection between the mental and the physical… music can help people to relax as it can lower heart rate, breathing rate and blood pressure. This could… lower pain levels.” Cancer Research UK recognises that music therapy helps patients “cope with side effects such as pain, anxiety, depression, sickness” and their findings are largely supported by a study undertaken by the Cochrane Gynaecological Cancer Group in 2011. Yet Lyon is realistic, expressing caution about “using the word ‘heal’ in our work”: music therapy “may help with more physical symptoms but it is unlikely to get rid of them altogether”. She expresses the modest desire for it to “be offered regularly as an option along with more familiar forms of therapy” especially as “some may find using a more non-verbal approach is more helpful for them in expressing and exploring their feelings”. This highlights the obstacle in the path of music therapy’s acceptance as mainstream practice. For many, it is simply a form of ‘alternative medicine’. 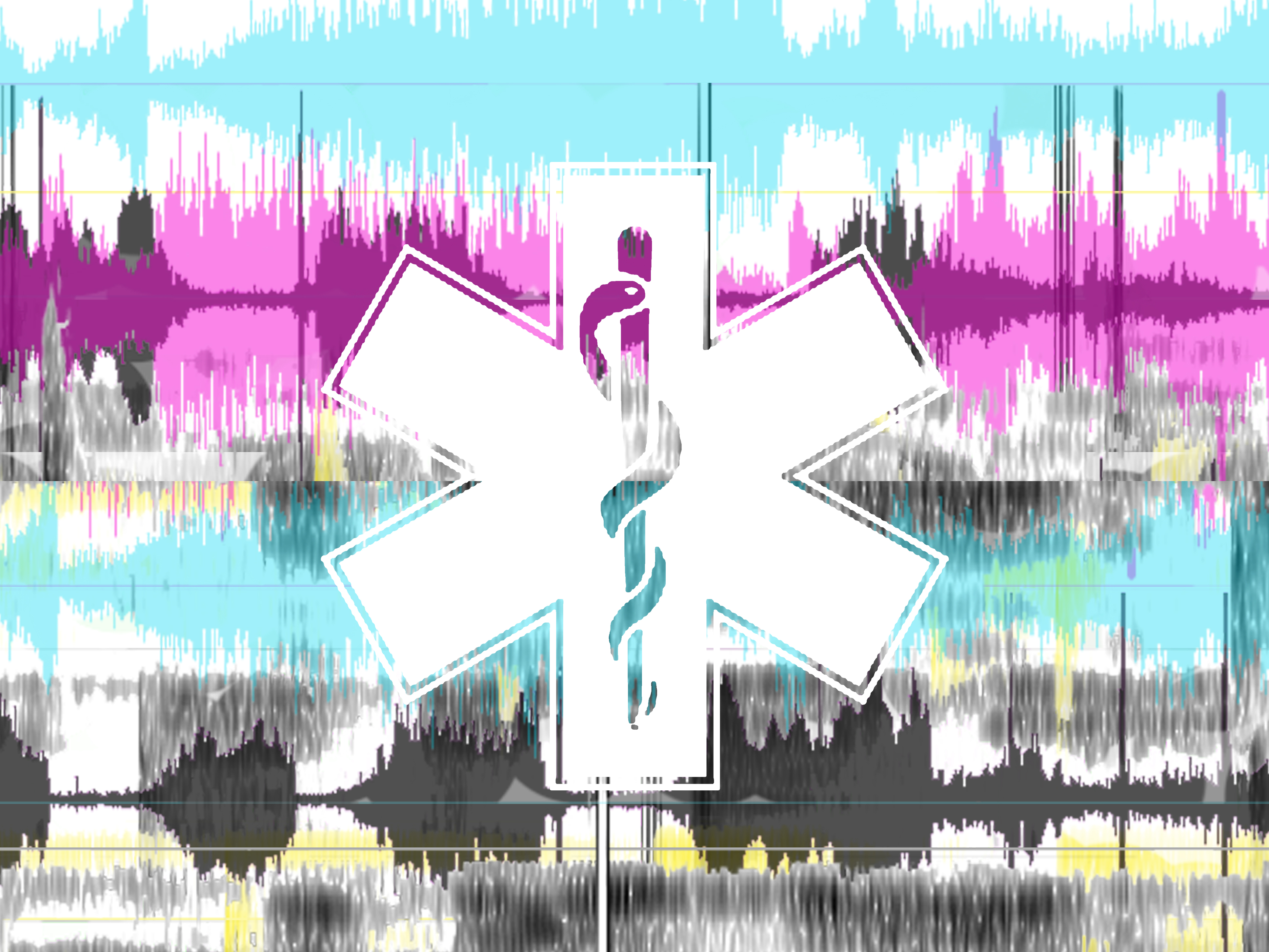 This year the composer Brian Eno collaborated with Brighton’s Montefiore Hospital to create a ‘quiet room’ – experimenting on whether Eno’s music could be used to catalyse the healing process. It was created after surgeon Robin Turner noticed that one of Brian Eno’s shows calmed Turner’s constantly agitated mother-in-law. The room is designed to affect the parasympathetic nervous system, a section of the autonomic nervous system, which then allows patients to “rest and calm down and connect things together” according to Eno. This need for tranquility is an aspect of our health that “we actually don’t address very much, particularly in urban environments”. It’s possible that this project may therefore speed up patient recovery; research such as blood pressure readings have been undertaken to explore its potential health benefits. Yet Eno highlights a problem, claiming that “It’s not very-good-quality research, as far as I can tell… You don’t really know what would have happened to people if they hadn’t been listening to the music.” The difficulty of research is such that there is “no data on the ‘quiet room’ at present”.

However, research is crucial for music therapy to be considered more than simply a form of alternative medicine. Should it produce positive or interesting results, more hospitals and scientists may follow Montefiore’s lead; with no results, the room will be ignored by the medical world. In addition to raising scientific awareness about the practice, this room may lead music therapy in the United Kingdom forwards in a new direction. According to Belinda Lyon, the UK currently works in “a much more active form of therapy using improvisation with instruments, songs and songwriting as a core part of sessions”. The passive form of music therapy pioneered in Brighton does not require therapists and could allow music therapy to become a more accessible, cheaper resource for hospitals operating with tight budgets. If findings prove that music can be used as an effective, non-invasive substitute for other medicine, we may finally find scientific truth in Aristotle’s reports of people “rendered as sedate and composed [by music] as if they had employed the art of the physician”.