Dropped Through Cracks in the Wood

The neighbor’s boy was an army brat
and the subject of the fourth talk
in a series of talks
that my father gave to me one summer.

I misheard plenty of things.
My mother pronounced certain soups
with French accent. A glass pane
between me and understanding.

He sloshed his words when he spoke
about tennis. But not when he said
the army brat had died
with his pants at his ankles,

a belt around his neck.
A branch split and fell.
Then my father’s hand was on my shoulder
and things got esoteric.

Some myths are Chinese finger traps.
And there’s that bit about idle hands.
August affords too much time
to sit and think.

You’ll keep coming back to what you know
is bad for you. All summer long,
the moths threw themselves without shame
at an exposed porchlight. 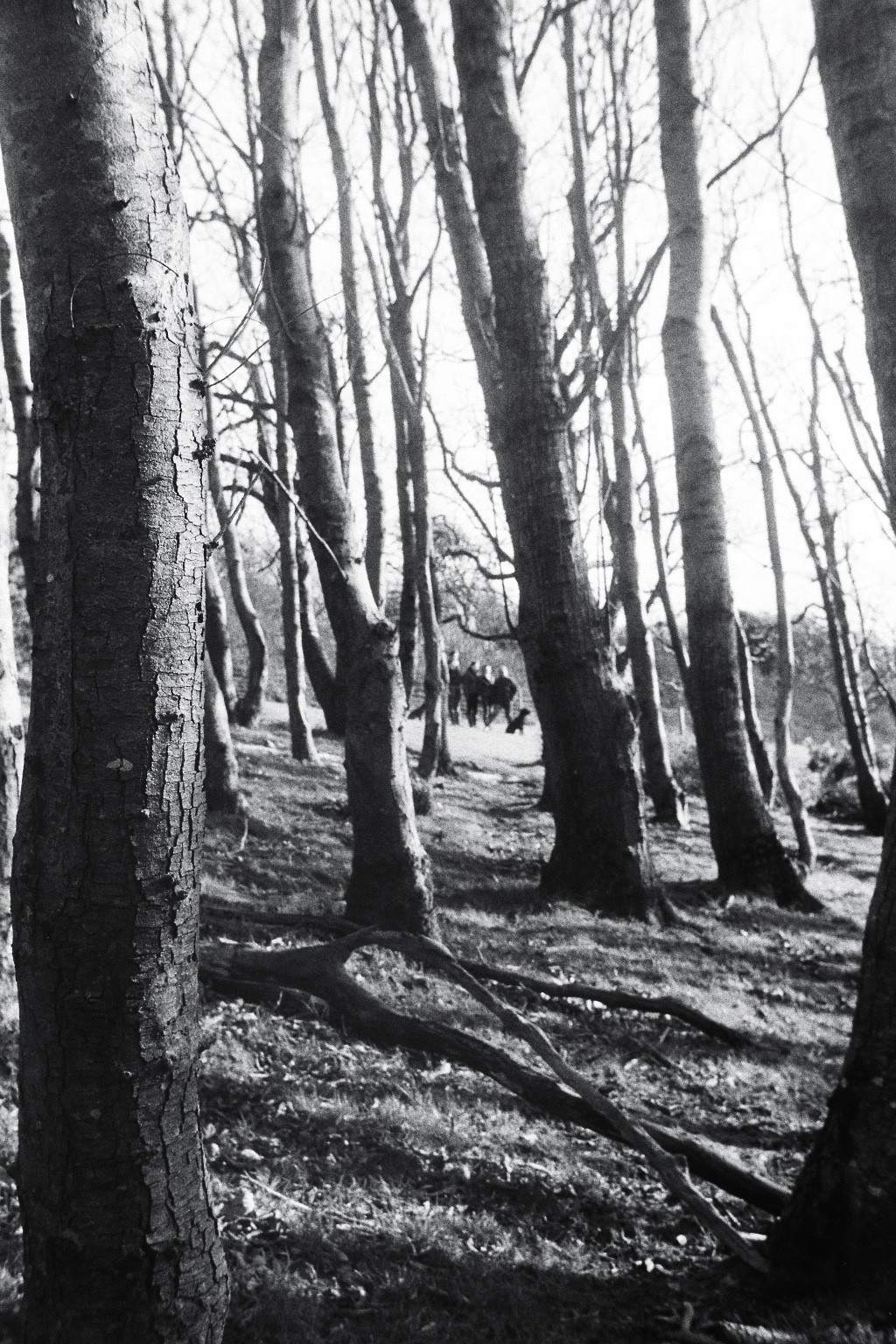