In a long life that ended in heart failure last March, Elizabeth Taylor devoted her time and money to many worthy causes. Her contributions to AIDS research, the victims of Hurricane Katrina and countless charities made up for the sharp decline of her acting career. But we at ISIS want to thank her for one gesture in particular. When in 1972 the magazine was presented with a £1,000 printing bill that it couldn’t afford to pay, the game seemed to be up. But then help arrived in the form of an unlikely telegram:

“Read of your financial troubles in The Times. One thousand pounds will be en route as soon as you cable the name and address of your printers to us at the Granotel, Rome – Elizabeth Taylor and Richard Burton”

Maybe it was a case of the one-time Cleopatra making an offering to the goddess she claimed to embody. Maybe it was repayment for ISIS’s eulogistic coverage of the two actors’ careers. Either way, we wouldn’t exist if it weren’t for our most famous patron. 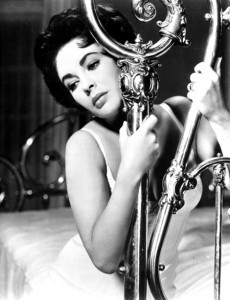