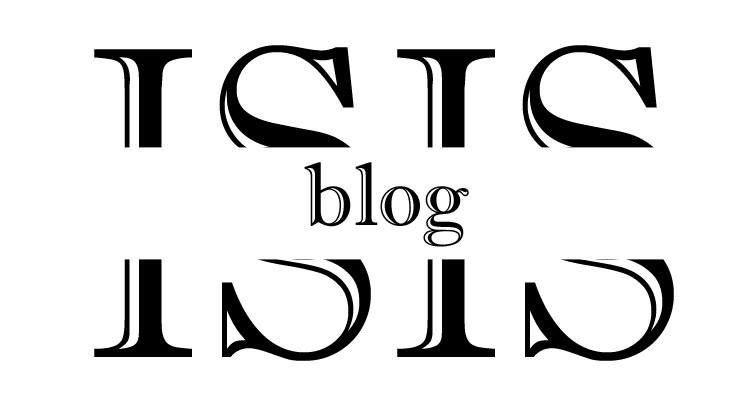 Claudia Rankine’s Citizen: An American Lyric may be one of the greatest works of poetry that I have ever read. It has been recognised internationally, having been awarded over eight major accolades, including the Forward Prize for Poetry, and has stayed at the top of the New York Times bestseller list.

It made me cry. It made me sit so very still that I could feel my chest reverberate with the power of her words, with my own birth-given privileges, with an anger that is expressed in both the personal and the collective. It is like the pressure of a carbonated drinks can after it has been shaken, and reading each page is like opening the tab on the top. It feels more like an installation than a poem in places, so immovable are the lyrics. Citizen is a charged and genre-defying artwork about institutionalised racism.

Like Coetzee’s Disgrace, it is a work of art that I have thought about everyday since my first reading. In Disgrace, the power of music over oppression-steeped language takes prevalence, and somehow Rankine makes language into this music, a true “American lyric”. Like Disgrace, I feel Citizen has the potential to make people more empathetic upon reading it. The power of her words has a tangible effect. In pages dedicated to Mark Duggan, Rankine quotes James Baldwin: “The purpose of art is to lay bare the questions hidden by the answers”.

Rankine’s poetry places a crucial spotlight on the insidious alienation of BAME individuals through everyday actions or microaggressions. Many of the initial pages present vignettes of subtle and normalised racial oppression and in response, the effort to repress a reaction.

Often, the rawness of language is intense, shocking and amazing:

The past is a life sentence, a blunt instrument aimed at tomorrow.
Drag that person out of the social death of history, then we’re kin.
Kin calling out the past like a foreigner with a newly minted “Fuck you.”

Maybe you don’t think so.

The final lines of this section, short and end-stopped, initially seem to hold a feeling of shoulder-shrugging indifference on Rankine’s part. However, combined with the taunting repetition of ‘maybe’, we are drawn to an anger that feels incredibly old and incredibly tired. 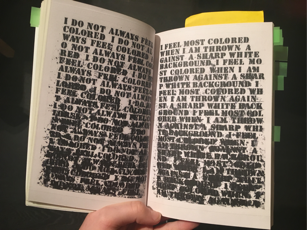 Rankine poses the question, “How difficult is it for one body to feel the injustice wheeled at another? Are the tensions, the recognitions, the disappointments, and the failures that exploded in the riots too foreign?” She talks rhythmically through her poetry; aiming these logical questions, peppered with over-ripe, splitting words like ‘foreign’, at people who live within the middle-class bourgeois setting—people like me. Rankine herself said, “I was interested in a liberal subjectivity. I wanted this to be the world of art galleries and tennis courts and ivory tower schools and so using the kinds of images that were used and having them reproduced beautifully was to speak to the world where this racism was coming from. I wanted places that claim neutrality and reciprocity and recognition and yet, still were functioning within this program of racism.”

It is important to remember that art carries the ability to suggest, embody and promote ideas and emotions. This can be considered within the frameworks of current polemics that we are facing in Oxford today. For example, although critics of the Rhodes Must Fall campaign argue that what should be being challenged are the nuanced subtleties of oppression within the University of Oxford, the removal of a quotidian interaction with an alienating symbol of segregation—an experience that Rankine so movingly and successfully laces throughout her work—is a step towards an environment that is inclusive and celebratory of all peoples.