Who invented rap music? Here we have a debate which belongs, like all such debates, in that temple of friendly antagonism, the pub, and which will go on forever. The ‘first ever rap song’ is variously attributed to The Sugarhill Gang, Pigmeat Markham, Grandmaster Flash, Blondie and even Bob Dylan, among others. But in this (gloriously futile) argument, one person remains tragically overlooked: MC John Skelton.

Hyperbole aside, John Skelton was, in the most literal sense, a poet. He grew up on the mean streets of 15th century England, and was probably educated at Oxford before going on to Cambridge. A one-time tutor of a certain Prince Henry (Henry VIII), Skelton added ‘poet laureate’ when he signed his poems, although it is unclear whether this referred to his degree in rhetoric or a royal honorific. Tragically, little or no evidence remains of the rap-battles that almost certainly definitely took place between the pupil and the master in the grounds of Blenheim Palace.

Despite having never released a record of his own, Skelton is well qualified to take up a place in the rap pantheon. He was a drinker, a one-time prisoner and a womaniser. Most crucially, though, John Skelton wrote rhymes that beg for a big, dirrty beat. The ‘Skeltonic meter’ consists of short, punchy lines which rhyme at the end and fit pretty well over a breakbeat (try it sometime when no-one’s listening). Skelton’s poetry is uniquely suited to the spitting of bars. Surviving examples include the poem The Tunning of Elynour Rummyng:

Tell you I chyll,
If that ye wyll
A whyle be styll,
Of a comely gyll
That dwelt on a hyll:
But she is not gryll,
For she is somwhat sage
And well worne in age;
For her vysage
It would aswage
A mannes courage.

This evening, a group of musos will sit down in some notorious P.U.B. and turn to a discussion of the true originator of rap. Someone will earnestly suggest Bob Dylan, to howls of derision; ‘the mention of ‘Rapper’s Delight’ will provoke mass groaning; and Pigmeat Markham’s name will elicit a pause and a collective ‘ooh…’. But nobody, probably, will mention John Skelton, the real godfather of rap. 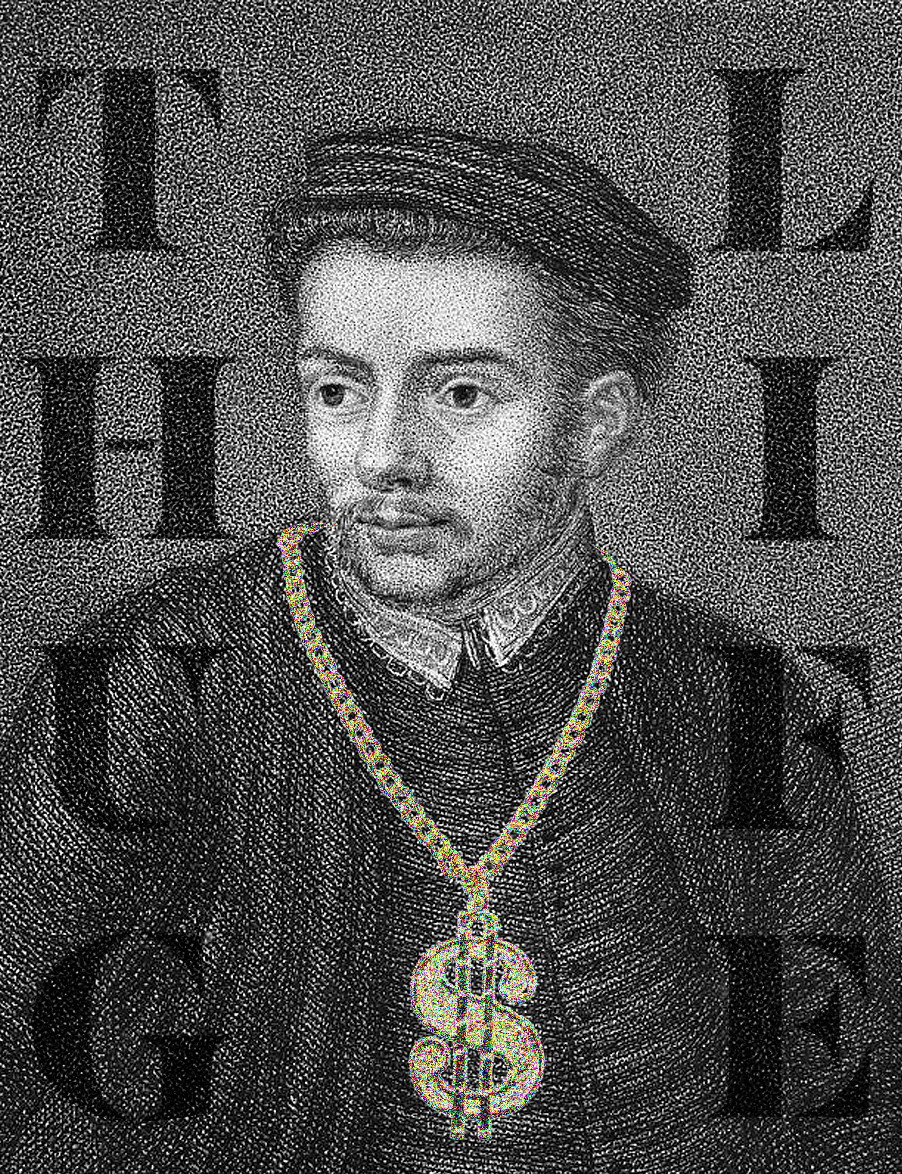