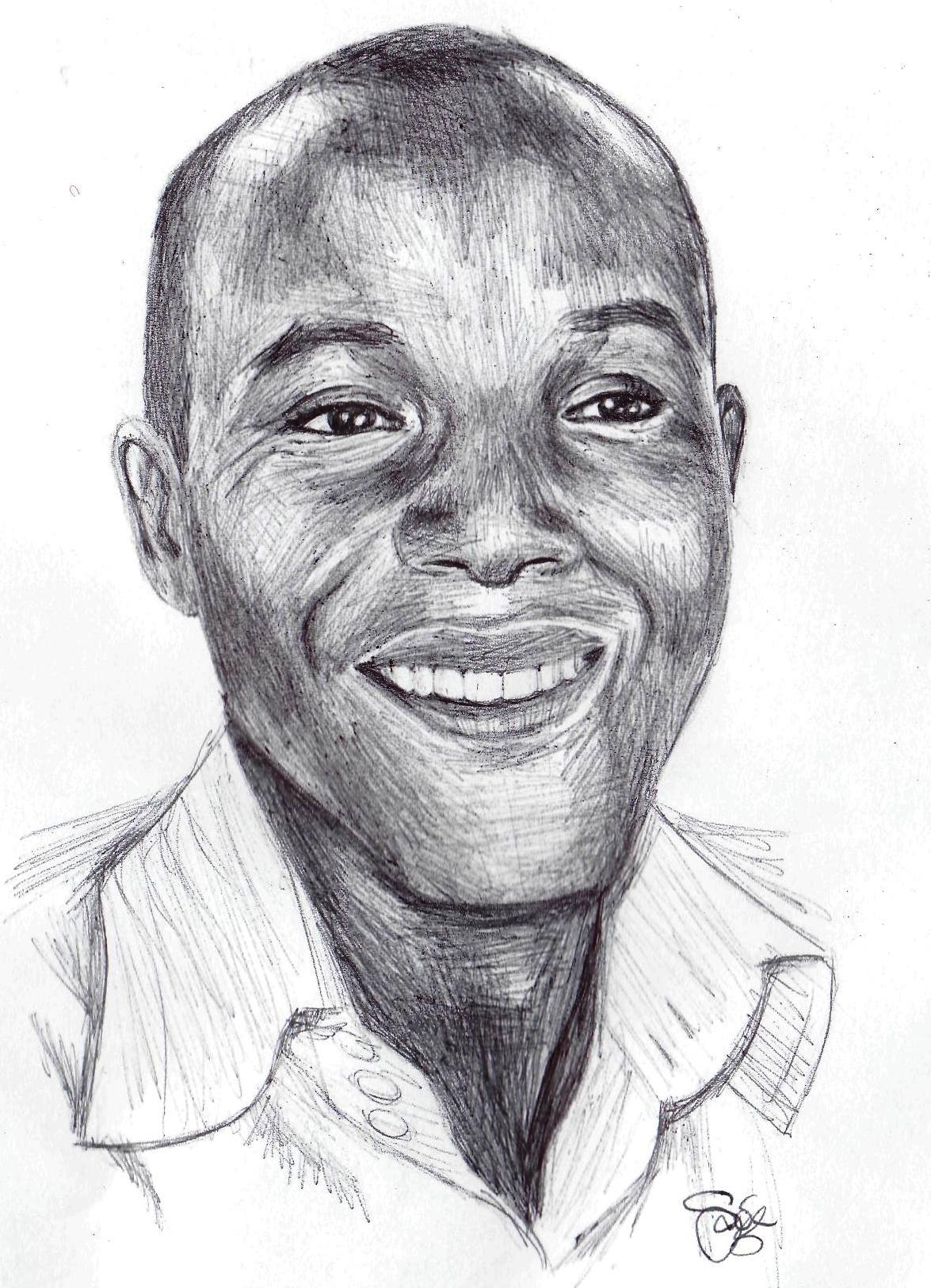 Could you tell me something of your background as an activist and why you decided to run for political office?

I am not working as an activist anymore, though I remain very committed to the cause. But I come from a family of activists. My mother was a Women Rights activist so one could say activism was very much the environment in which we grew in. As for running for political office, I wanted to change our community. Sexual orientation or any other personal characteristics that have no impact on job performance should not be a reason for one not to contribute to the welfare of society.

If you had been voted Senator, what reforms would you have hoped to see through?

It is a shame that HIV/AIDS still remains a very big challenge in our country – yet if we engaged in comprehensive prevention programs without leaving anyone behind, the story would be different. Human rights particularly for those at the margins of society should be mainstreamed – again we should not leave anyone behind.

You are the first openly gay man to ever run for office in Africa – do you consider yourself a role model for LGBT Africans?

If running for political office inspires people to get out and claim their rights and build a better society, then I would be happy with such a designation. That said, standing out does not add much value, especially since I was not able to see the campaign through. I actually fear people may be intimidated in the future. I would hope they do not get intimidated.

What do you consider are the greatest issues facing young LGBT Kenyans (and other Africans) currently? In your opinion how can these issues successfully be dealt with?

Abuse of their fundamental rights including inability to access services in an environment free of stigma and discrimination ranks topmost of the challenges. It is unfortunate that many LGBT Kenyans have come to accept, even accept discrimination as part of their daily living.

But for the situation to change, LGBT Kenyans have to be prepared to come out and advocate for their rights. And they do not need to apologise for it. They are not a mistake and they should not accept to be treated as such. It may be slightly difficult for them at first, but with time all will work out.

At your talk in October you said that homosexuality is often considered as incompatible with the idea of “being African”. Could you explain this further?

It is not my position that homosexuality is incompatible with being African; rather it is the view that is frequently floated around by politicians and religious leaders. I in fact find the argument that an age-old human reality can selectively evade the African person to have some disturbing logical and racial conclusions. A corollary of that argument could play into those who hold racist views of the Africans – it is incredible that anyone would hold that view.

In October you received an award for your work with sexual minorities and HIV – what is the attitude towards HIV in Kenya today? How are matters regarding HIV and Aids being addressed?

Yes, I received an award from the National Aids Control Council – NACC for working with Key Populations. The attitude towards HIV is characterised by reducing stigma, which is reflected in the reducing numbers of new infections.

Unfortunately we need to do a lot more than is getting done. The government needs to show leadership in inclusion of sexual minorities, sex workers and people who use drugs – it needs to have a “Leave no one behind” policy. The government and Kenyan society also need to begin taking up greater role in HIV financing – especially with the formation of a HIV fund in the country.

Did you encounter any problems during your campaign? Did these lead you to withdraw from the Senate Race?

The reason why I withdrew from the campaign had to do with resources. Kenyan elections have unfortunately become so expensive to run. Because of the high stakes involved, security also becomes an important component during the campaigns. I did not have enough funds to run the campaign and also keep a security detail – many other candidates find they need to increase their security during the campaign period.

What will you focus on now – what are your objectives for the future? Do you plan on running for office again?

I am currently on full time employment, but am also consulting with some elders to see how I can join the council of elders. An elder among the Kikuyu has no legal influence, but is a very respected position. The position also provides opportunity for discussive (sic) influence particularly on cultural matters. It will certainly be the first time an “out” person has ever been admitted to the council of elders so in a sense it will be breaking some glass barriers.

Kaleidoscope trust promotes diversity and upholds LGBTI rights around the world. They invited David Kuria to speak at Oxford University in September last year. To learn more about the UK-based NGO go to http://www.kaleidoscopetrust.com