Think of a near universal experience: hearing somebody’s nails scratch down a chalkboard and feeling an intense displeasure. Reverse this—imagine such a physically distant yet intensely penetrative experience which is highly pleasurable, and you have an idea of what ASMR is. Jenn Allen experienced ASMR while sitting at her desk. Doing a menial task, she felt enveloped by a strong, tingling sensation coming from the nape of her neck and down through her limbs. She had experienced it at certain moments since her childhood but in her twenties started to harness it to bring her out of a depression.It is this healing aspect of the sensation which ASMR-experiencers emphasise most.

Allen invented the term Autonomous Sensory Meridian Response (ASMR) and founded the ASMR Research & Support Centre. The condition is usually defined as a pleasurable sensation or tingling brought about by aural or visual stimuli, or even smell. But it has been described as everything from a ‘social media craze’ to an illness. It is still very much an obscure phenomenon to all but the growing community who feel it. ASMR has been proclaimed by some to be the next cure for insomnia, anxiety, and even eating disorders. One ASMR video creator on YouTube confessed to her subscribers that she had been battling against an eating disorder and that creating the ASMR-trigger videos of her whispering had helped her come out of her disorder.

A connection with orgasm has been commonly alleged and implied by reports of the sensation. But reading through the ASMR sub-Reddit, there is a general feeling in the community that ASMR is very distinct from a sexual sensation. ‘There’s no kind of climax’, assures one of the Redditers. Jenn Allen admits that it is such a pleasurable and easily attainable sensation that it is easy to watch ASMR videos to get some endorphins going rather than going for a run. The meditative, relaxing feeling can become addictive.

Whether the ASMR sensation is a cure or a curse is a matter for debate, as indeed is its very existence. Scientists are highly skeptical. I emailed a member of the Oxford Psychology Department for his thoughts on the phenomenon and he immediately assumed it was an April Fool’s joke. There are countless examples of similar phenomena which have initially solicited skeptical reactions before being properly researched. Synaesthesia, the condition of certain people who attach colours to letters and numbers, was not considered a serious scientific fact until very recently, though it had been documented since the early 20th century. “Science’s job is to be skeptical,” Allen reminds us. 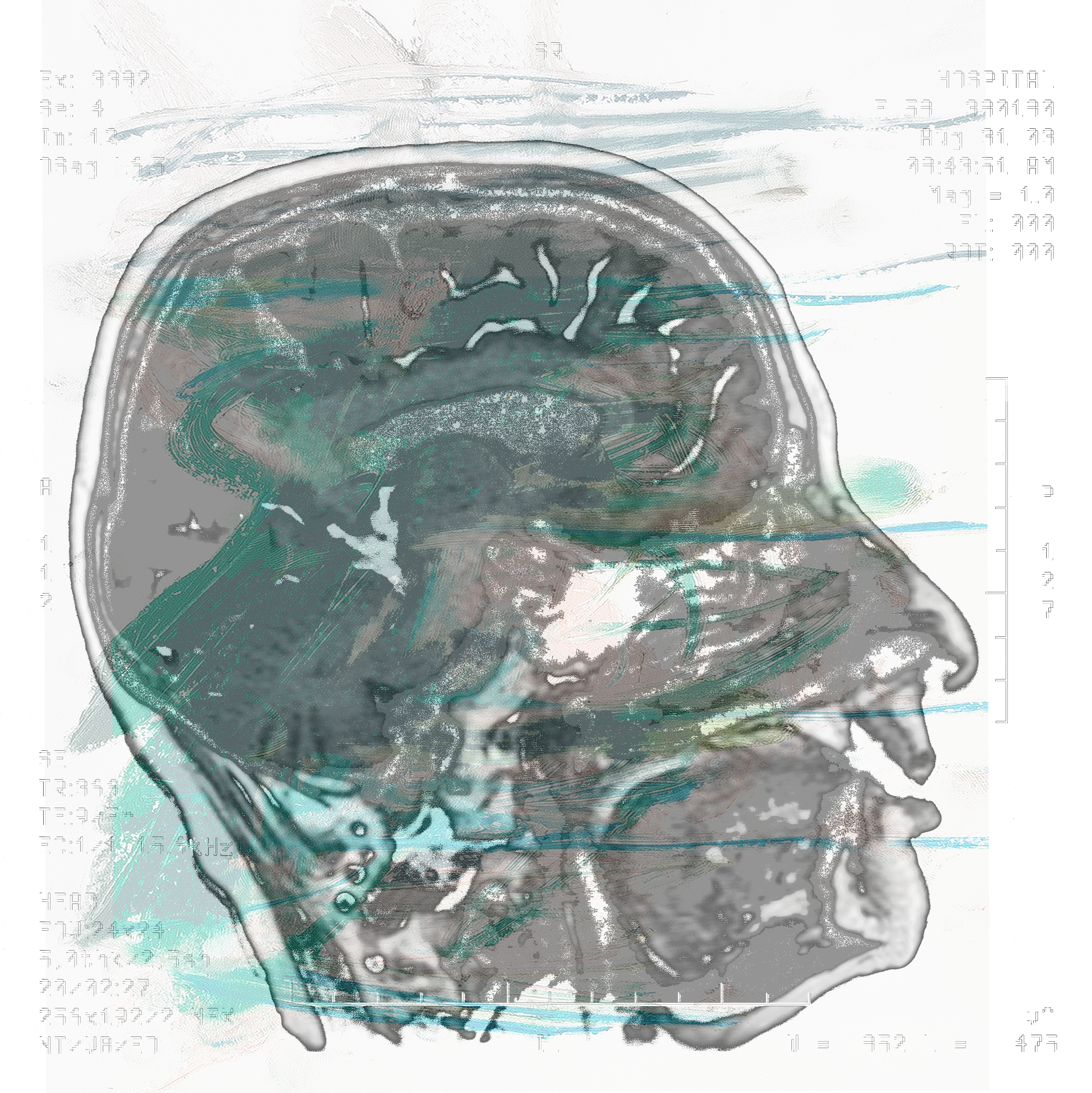 The stigmatization of ASMR-experiencers was one of the main motives for Allen when she started the Research and Support Centre – it was important first of all to give the feeling a name, give the community a label to unite under. Second of all, the centre created a forum to exchange ideas and connect with the non-ASMR world.Links with scientists are developing: a psychologist is now on the Research and Support Team, and a Dartmouth student in Neuroscience is working on organizing an MRI scan of someone experiencing ASMR. The MRI scan might bring a conclusive answer to the hypothesis that ASMR corresponds to an actual neurological connection in the brain. The MRI scan may give ASMR scientific legitimacy, but there needs to be more proof that it exists before the scan can take place. The students’ experiments have to be peer-reviewed in order to be deemed scientifically adequate, and because the phenomenon is so under-researched very few neuroscientists have been interested in it.

“When I started the research team I knew it was going to be difficult,” says Allen. “We have no money, no prestige, no backing from the scientific community in asserting that what we’re experiencing is real.” The usual top-down mechanisms of scientific exploration and funding will not reach such a grassroots research project. Instead it is left up to the 40,000 on the Reddit ASMR discussion, and 5,000 on the ASMR Facebook group, not to mention the millions watching ASMR videos to demand a scientific enquiry into the issue.

Funding is the barrier: the ASMR Research Team all have day jobs and have already put a huge amount of their own money and time into the project. A Kickstarter project seems to be the most viable way of crowdsourcing funds towards the aim of laboratory experimentation for ASMR. “If we do a Kickstarter project we’re going to need to say, these are the studies we need to fund, this is the amount of money we need.” The grassroots nature of the whole enterprise is impressive. The team have never met, according to Allen, it would be too difficult and time-consuming to organise a physical meeting, so action is coordinated via Skype and e-mail.

ASMR phenomenon has come from an Internet-era loneliness. Why else, surely, would anyone have a need to listen to someone intimately pretend to do their nails, or give you a pedicure, or book you an appointment, than if you were starved of real human contact in your offline life? Indeed, Jenn says “From the statistics we collected, the ASMR community is heavily weighted towards introverts.” However, Lindsay Ragone, a Canadian film editor working on her (unpaid) ‘passion project’ of a film about ASMR titled ‘Braingasm’, tells me the majority of experiencers she has spoken to have perfectly normal social lives outside of their ASMR experiences. “It’s easy for an outsider to the community to imagine experiencers as lonely or somehow strange”, but the reality is different. Allen believes “everyone has the mechanism [to experience ASMR] to some greater or lesser degree, and some culmination of this mechanism and their personality can develop to a discrete sensation rather than an unnoticed blip.”

But ASMR seems to penetrate into real life too. Allen assures me that many people are triggered by external factors in the world, rather than by the YouTube videos. But the community has sprung from these videos and online forums so ASMR does seem to be first of all an Internet sensation. “It is changing peoples’ lives” says Lindsay. Something as simple as listening to somebody whisper can have a profound effect on some people’s psychological state of being, and the effect is usually positive.

The possibility of a link between personality and ASMR-experience is one the Centre is keen to explore: Allen emphasizes the highly personal nature of ASMR triggers – while some will find whisper videos highly pleasurable, others will find them disturbing, preferring videos of Japanese miniature food being meticulously assembled, or simply somebody massaging their head. The Research Centre’s next test will be a Myers-Brigg personality test cross-referenced with data from volunteers about their ASMR triggers and experiences. Allen’s theory is that “we’re going to find that types of triggers will be very closely related to personality types, preferred methods of learning, and preferred methods of socializing.” If these studies yield conclusive evidence of trigger and personality correlation, ASMR could be used to treat people for specific ailments such as insomnia or anxiety. The prospect of ASMR being used to treat people instead of drugs such as Prozac is attractive and economically as well as scientifically interesting.

Scientific interest in and such a grassroots project would also show that Internet’s democratizing forces have spread even to the highly rigorous, closed, expensive world of scientific inquiry. As science, and especially neurology, adapts to the Internet age, studies based on Facebook and other social networks and their effects on the brain are increasingly respected and recognized. Perhaps science is opening up to a mass, bottom-up pressure to investigate new social phenomena connected to Internet.