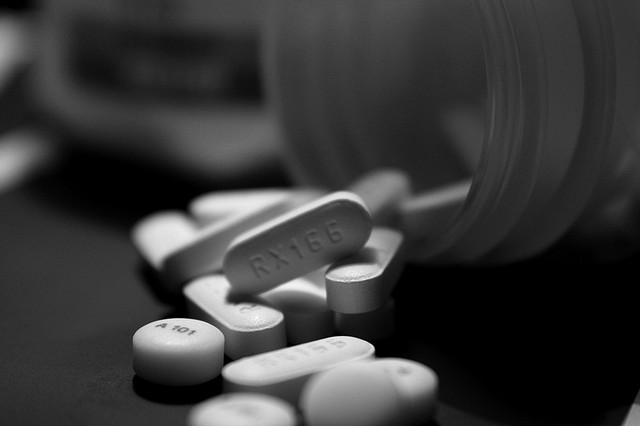 There is something that doesn’t quite add up in the ‘reality TV’ industry. As a sector, it is very anxious to cover its tracks: applicants agree not to disclose any aspect of the selection process and networks claim they enforce thorough psychological screenings of participants to ensure they won’t be badly affected by their experiences. And yet, mental health watchdogs estimate that twelve contestants or ex-contestants of reality shows have committed suicide since 1997, including two contestants from Gordon Ramsay’s restaurant programmes (Hell’s Kitchen and The F Word) and a contestant on the US version of Supernanny. Considering the rate of suicide in the UK is about one out of every million individuals, it seems improbable that the high incidence of mental illness among contestants is a coincidence.

It isn’t surprising that shows themselves send some people over the edge – after all, they are highly pressurised and incredibly public forums for what has been called ‘human bear-baiting,’ and indeed, this aspect of the programmes is not hidden. Many sign up because they think they can withstand the pressure – and if they can’t, perhaps this shouldn’t be blamed on the networks. However, there is another, far more sinister, possibility. Perhaps the mental health screenings are as rigorous as the shows claim- but researchers are looking for something other than sanity in the contestants they book.

In Jon Ronson’s 2010 book The Psychopath Test – an examination of our society’s relationship with madness – one of his most startling revelations is a conversation he records having with an ex-TV researcher who he calls ‘Charlotte’. Charlotte had become one of the best reality-tv contestant bookers in the industry, through the use of a simple tactic: ‘I’d ask applicants what medication they were on. They’d give me a list…I’d assess if they were too mad to come on the show, or just mad enough.’ She goes on to say that the tactic has become widespread throughout the industry – apparently the ‘best’ contestants tend to be bipolar, clinically depressed, or suffer from mild anxiety disorders.

Even the briefest investigation into reality TV application processes would seem to support Charlotte’s allegations. The application form for Big Brother features the question ‘Have you had any contact with medical health professionals? (If yes, please give details. This will not exclude you from consideration.)’ Sending a variety of emails from different addresses to the Jeremy Kyle ‘hotline’, I received two requests for phone numbers, both responding to stories which included references to substance abuse and anti-depressants. Other emails I sent, featuring horror stories of incest and gambling addictions but in which, crucially, I sounded stable and didn’t mention any psychological problems, did not spark the researchers’ interest. It seems that producers not only allow mentally vulnerable people to appear on the shows but actively seek them out in the application process.

Whether networks can be blamed for this tactic is unclear; after all, participation in the shows is always voluntary. However, the manipulation of mentally ill people for entertainment seems barbaric and calls into question the reasons we watch these programmes in the first place. The truth is, there is nothing inherently interesting in watching normal people act normally. The most ‘popular’ viral clips of these shows feature people acting in unbelievable ways: attacking each other onscreen, breaking down publicly, and screaming at hosts. Researchers like Charlotte have merely come up with a tactic that maximises the potential for onscreen eruptions, and, inevitably, boosts viewing figures.

I have always thought that you’d have to be mad to appear on a reality TV show. What I didn’t realise was that this might literally be true.