“We live as we dream — alone…”—Joseph Conrad, Heart of Darkness

Attempting to characterise any period of history by one quality or sensation is, at best,  a good way to cause an argument: at worst, a lazy oversimplification. Is the zeitgeist of a given era something that is generated as it happens, or is it imposed retrospectively to create a coherent story out of the ungovernable mess that is history?

These are questions that I plan to ignore  for  the  moment,  because  they  rather  complicate  my argument.  People with more  brainpower  and  inclination  can  run  themselves  into  the  dirt  arguing about the creation of eras, but I am going to press on stubbornly and say this: the  present time is a restless  one.  Twenty-four  hour  rolling  news;  plans  that  are  moved  backwards  and  forwards  at  will thanks  to  our  capacity  for  constant  communication;  six  internet  tabs  open  at  once,  all  of  them looked at for only a few moments each.

In the course of writing the one hundred and fifty words above, I got up to wander aimlessly around my kitchen four times, flicked over to look at the Internet twice, and checked my phone more times than I can honestly remember. The desire for a constant change of something is overwhelming, and mostly unconscious.

We  are  also  restless  in the  more  literal  sense. Increasing  numbers  of  us  sleep  less  than  we should, and the problem is particularly pronounced among children; NHS referrals for under fourteens with sleep  disorders  have  tripled  over  the  last  ten  years[1].  Many  find  that  the  sleep  they  do  have  is disturbed, waking frequently in the night to toss and turn, then feeling tired in the morning.

The link between these different types of restlessness is not difficult to discern. Sleep experts across the globe have decried our constant checking of screens and our excessive consumption of caffeine, particularly  in  the  sugary,  energy-drink  form  beloved  of  adolescents everywhere.  The  light  from phones  and  other  forms  of  technology  disturbs  the  production  of  melatonin,  the  hormone  that alerts  the  body that it’s  time to  sleep,  and  research  suggests  that  our  constant  flipping  between tasks during the day makes it more difficult to switch off at night.

Yes, quite. The problem is that this is becoming increasingly impossible. For many people in insecure work,  hours  are  given  or  taken  away  via  a  text  or  a  call,  often  at  the  last minute.  Even  people  in relatively  secure, nine-to-five  jobs  are  often  expected  to  be  constantly  accessible  in  a  moment  of need,  whether  via  email  or  a  call. Our  dependence upon  the  same  devices  for  work  and  leisure  is erasing the line between the two, leading us towards a culture in which we are forever at the beck and call of our jobs, with no allowances made for missing a call, and no time in which we are free not to think about work at all. 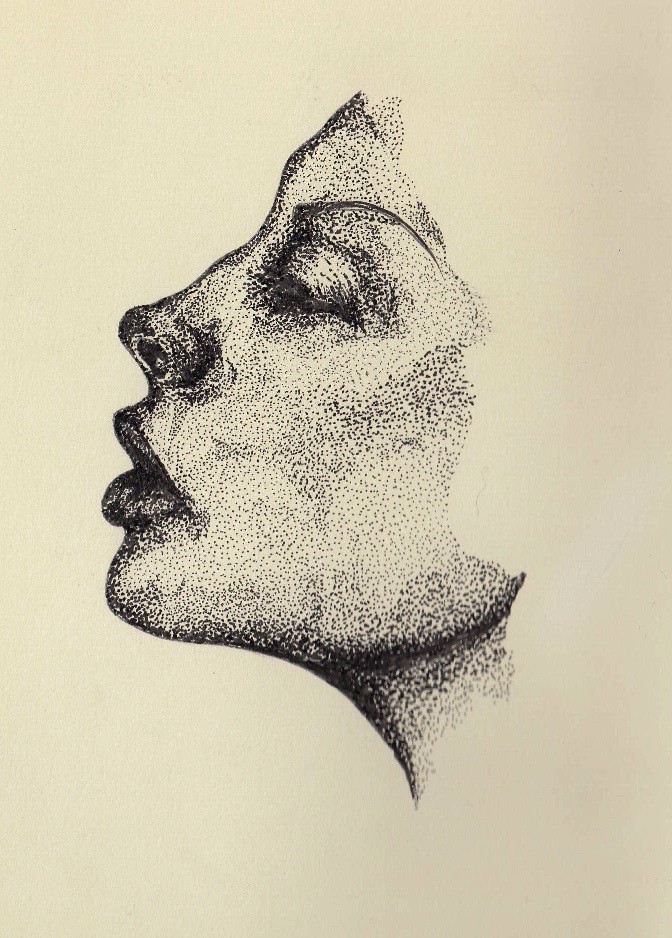 The  effects  of  this  so-called flexible working are  still  unclear,  but  one  recurring  theme  across criticism of the new work pattern  is stress. Stress, in case your boss doesn’t ring offering the hours you need to support yourself or your family. Stress, because your boss never stops ringing you and asking  you  to  work  more.  Stress,  because  you  feel  like  you  should  be  doing  that  semi-important thing for work which, instead of being left in the office at five o’ clock and forgotten until tomorrow, is carried everywhere with you in your pocket. The link between stress and disturbed sleep, or even insomnia, is well recorded. The combination of stress and the need to constantly check one’s emails goes a long way to explaining our current issues with sleeplessness.

Well,  so  what?  Disturbed  sleep  isn’t  the  worst  price  imaginable  for  all  the  benefits  that  modern technology can provide us with, and besides, some people have been working this way for years: On-call doctors, emergency services, bar-staff who only leave work at three AM.  Still, it’s difficult not to feel  that  for  those  of  us  who  aren’t  providing  key  public  services—healthcare,  crime  prevention, booze—sleep time should be off-limits to bosses and phone companies and the cacophony  of other voices that beg for our attention throughout the day. To be constantly on-call, as more people than ever feel they are, is a peculiarly modern phenomenon.

As  our ‘private  lives’  become  increasingly  public and  we  ourselves become ever  more accessible, sleep  seems  to have become  a final frontier in the technological  revolution.  Sleep  remains  the  one aspect of our lives that is entirely private, unshared even with those closest to us. From the moment we   fall   asleep   to   the   moment   we   wake,   our   experience   is   entirely   private   and   largely uncommunicable,  locked  inside  our  own  heads.  We  can’t  yet  Instagram  our  dreams—although, imagine  how  much  cooler scrolling through your  newsfeed would  be  if  we could—and  the  bizarre, somewhat  lonely  quality  to  them,  recognised  by  Conrad  and  so  many  others,  remains  unchanged when almost all else has been transformed. Small wonder, then, that we seem expected—required, even—to give it up; to sleep as little as we can, so as to spend more of our time switched on, online, communicating. It isn’t difficult to imagine a world in which people don’t sleep at all, simply plugging themselves in for a five-minute recharge before zipping off to do whatever pressing task is up next.

And  maybe  that  would  be  no  bad  thing.  After  all,  spending six  to  eight  hours  of  every  day unconscious and unthinking is surely a colossal waste of time. We’re all hurtling towards death. The least we can do to make the most of our time here is to spend it awake, right?

Maybe. To spend our lives conscious, aware, and observing, doesn’t sound like the worst thing. But equally,  to  be  awake  all  the  time  means  not  only  having  to  spend  that time  in  the  company  of others—and let’s face it, that’s frightening enough on its own—but also having to spend more time with ourselves. When we sleep, we are at least given brief respite from our own thoughts. Dreams, however strange or stressful they might be, force us into the role of passive onlooker, acting largely according  to  the ‘script’  of  the  dream, as  opposed  to  our conscious  personalities  and  decision making  faculties. It  doesn’t  really  matter  that  in  waking  life  you  are  far  too  self-conscious  to  go anywhere without four layers of clothing on; in sleep, you’ll still turn up to school  stark naked. This unconsciousness might sometimes be terrifying, but it is still a change from the ever-present buzzing of thought. Could we survive without ever having a break from ourselves? Perhaps it would be best not to find out.

Sleep is one of our most basic needs, and we reduce its place in our lives at our peril. Whether any of us can really practice #cleansleeping, however, is dubious. Most of us have too many claims on our attention  to  realistically  be  able to  abandon the  phone,  or  the  stress.  What  we  could  do  is  to  push for  better  regulation  of  short-notice  shifts  and  out-of-work  hours  calls—to  reject  the  expectation that we will always be only a phone call away. And of course, we could try being more patient in our personal lives when people don’t immediately respond to our messages, but frankly, that sounds like a lot of effort.

As for Dreamstagram (you heard it here first): I’m having some second thoughts. Picture this— your most overshare-happy Facebook acquaintance posts every single dream they  ever have, ever. They’re exactly as boring as you’d always expected.