“l consume all my urine,” Brian Nexus tells me. “It’s the third most powerful thing in my lifestyle [after] sungazing and meditation.” This is far from the most unusual aspect of his diet—an extreme form of raw veganism known as ‘sproutarianism’. 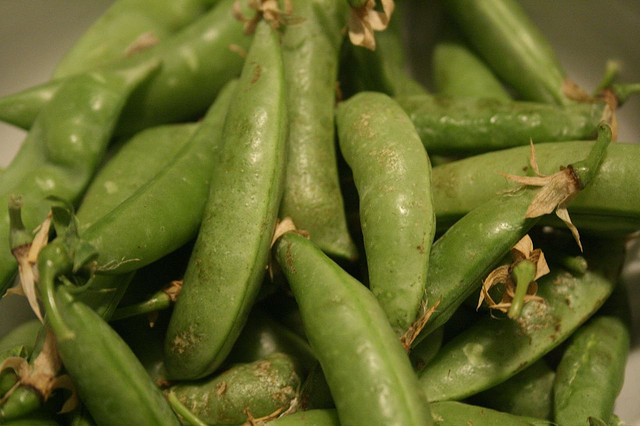 Raw vegans eschew all animal products and any foodstuff heated above 48˚C. Fruitarians limit themselves even further: many will not even pluck an apple from a tree, instead eating only fruit and nuts which have fallen naturally to the ground.

As a sproutarian, Brian has overtaken even hard-line fruitarians, pushing as far down the path of raw veganism as is humanly possible. The foodstuffs on which his diet is almost entirely based are not Brussells sprouts, but the fresh sprouts of plants such as “sunflower, ryegrass, alfalfa, fenugreek, [and] broccoli”.

Brian and his fellow sproutarians believe that fruit and vegetables lose their nutritional value when picked, blended or prepared in any way. “Raw sprouted foods are so far superior to any other foods on the planet,” he argues. “Isn’t it best to eat food that is still growing until you take your first bite?”

Brian’s daily routine is ascetic in the extreme. Urine aside, he subsists on an unbelievably frugal selection of vegetation: “about 90% of my diet is sprout based, and the other 10% is comprised of algae, weeds [and] sea vegetables.” For example, his lunch consists of “green algae chlorella, a sea weed (often dulse or kelp), a soil based bacterial B12 supplement and… a sprouted seed of sunflower, chia, sesame or occasionally some flax sprouts.” Once a week, he treats himself to some “sprouted fermented nuts”. His evening meal is a similar blend of algae and legume sprouts, washed down with another glass of urine. After tending to his sprout farm and “meditat[ing] for at least 2.5 hours on cosmic sound and light” Brian goes to bed.

Our conversation descends at times into the realms of esoteric pseudoscience and spiritual psychobabble. “It is our birth right to reach perfection because we are all created perfect in the image of our creator as a vibrational energy. We are all connected, can read minds, can travel the cosmos as energy… we can do everything,” Brian earnestly assures me.

Comments like this do Brian’s campaign no favours. His claim that “l am no guru, and l come across like an ordinary man to anyone on the street” rings somewhat hollow when considered alongside his belief that “l am constantly tapping into and guided by the unlimited intelligence of the divine cosmic powers.”

The justifications Brian offers for his diet range from the reasonable (the rich concentration of various nutrients in fresh plant sprouts) to the absurd (an apparently pressing need to preserve the chi or electrical life-force of vegetable matter). The nutritional community remains divided as to the dangers and benefits of a properly supplemented raw vegan diet.

But to Brian, sproutarianism is a lifestyle rather than merely a diet. Maintaining and harvesting a sprout farm is an immensely time-consuming occupation, and Brian has chosen to build his whole existence around diet and meditation. “I am doing what our ancestors always did,” he tells me. “I live a simple life and grow my food and avoid TV, media and all those distractions.”

You do not have to believe as Brian does that we live under “a dark cloud of illusion set up by The System” to appreciate the tranquillity he gains from his diet of mung beans and alfalfa shoots. “I am living the dream,” he tells me. And he honestly seems to believe it.

Brian Nexus runs and moderates www.thesproutarian.com, and is the world’s foremost advocate of the sproutarian lifestyle. Visit his website for more information.