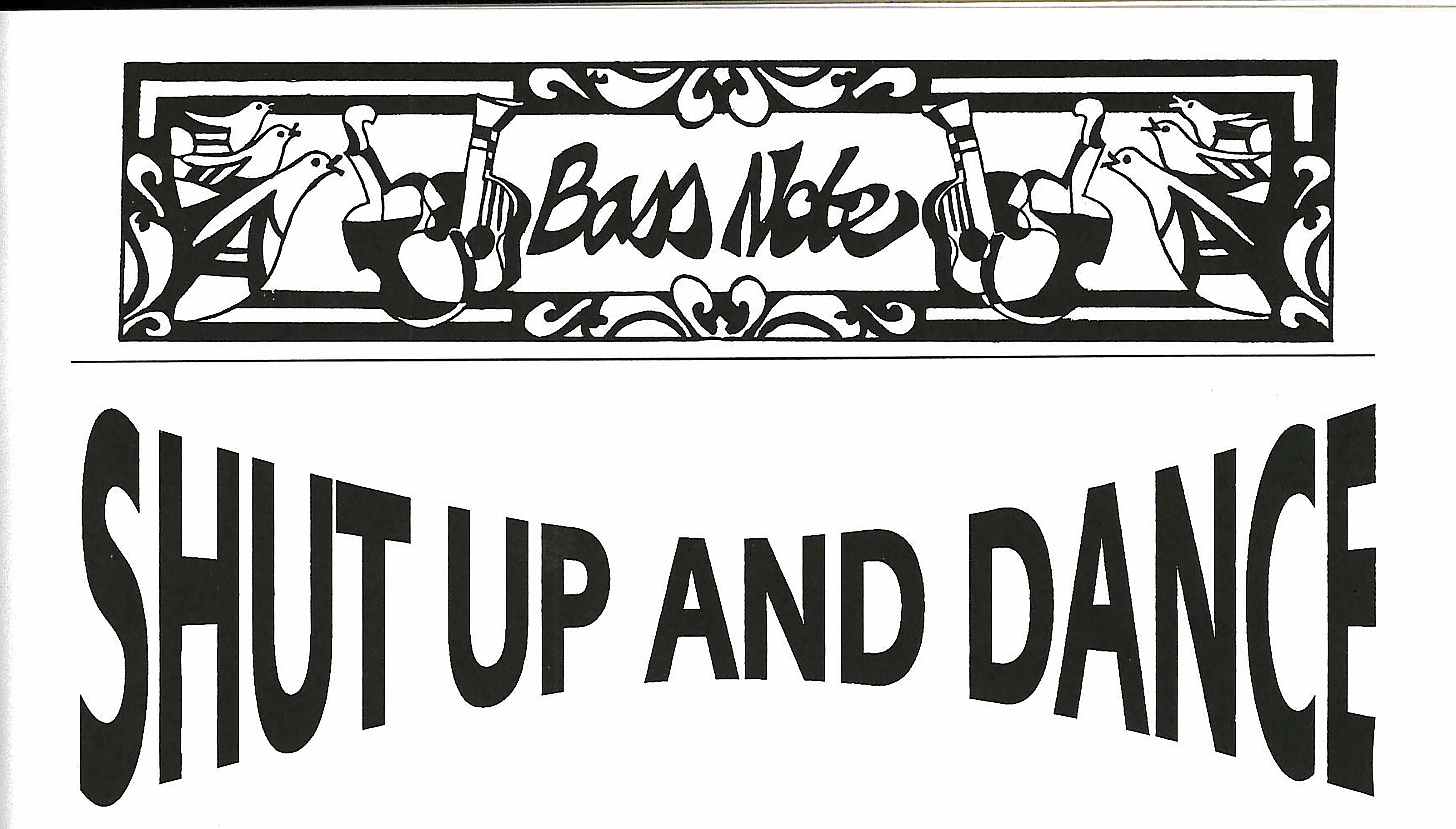 THE EXPLOSION OF POPULAR RAVE CULTURE IN BRITAIN HAS FUNDAMENTALLY CHANGED THE MARKETING POLICY OF RECORD GIANTS. WARNER BROTHERS, PWL AND VIRGINS HAVE BEGUN TO ACCEPT THAT AUSTRALIAN SOAP STARS AND CANNED SUPER-MARKET MUSIC FALL FAR SHORT OF WHAT THE NEW LISTENER IS DEMANDING

Designer record moguls are now coming up against an uncompromising message—SHUT UP AND DANCE—and as a result are finding themselves lost in the maze of modern music. P J and Smiley founded the label in 1988 and have since climbed out of the underground club sound shaft and onto a platform from where they inspire both respect on the street and in the minds of music executives. Their emergence as a label owes much to the myriad of N.E. London pirate radio stations; Smiley, “I used to think the police would smash our door down, looking for transmitters: they played our music so much.”

The Word, the weekly TV programme can boast Public Enemy live, and both Kiss FM and Capital Radio have Hip-Hop/ Rap charts. However SHUT UP AND DANCE has bridged the gap between House and Hip-Hop/ Reggae, while remaining refreshingly original. This may well be because they have not yet been incorporated into the youth culture media establishment. Their success in London depends on their combination of innovation, professionalism and a good business sense.

The part of the London music iceberg which is exposed to us in Oxford is merely its very smooth and commercialised tip. The Venue has more than once billed Galliano, who are signed to the London independent label TALKIN’ LOUD. If Galliano is talking, then the Ragga Twins – S.U.A.D’s most successful artists – are taking the vernacular ten steps further, by toasting and bluesing over P.J. and Smiley’s beats. They admit to having been influenced by the likes of The Beastie Boys, Public Enemy and Prince. Yet unlike such disposable pop stars as Vanilla Ice and M.C. Hammer, they are concerned with producing a very new sound, not jumping on the band wagon of an old one. S.U.A.D gained the recognition they had been seeking with their first successful release, “5,6,7,8”, which took London clubs by storm in 1988. This was followed up by “Lamborghini”, a track which helped their debut album “Dance Before The Police Come” rocket to the top spot of the national dance album chart. “Reggae Owes Me Money”, ‘The Ragga Twins’ massive opening Album which P.J. and Smiley arranged and produced firmly established S.U.A.D. as a record company by going to number one in the national dance album chart and 26th in the normal album chart. In all they can boast over six top fifty singles hits the most well known of which is probably “Hooligan 69”.

Not unlike the American Label Def Jam recordings, which came from the ghettos of New York and cause Rap to explode in the USA, S.U.A.D began its life in Hackney. A small terraced house is now their mini studio and office. It is distinguishable from all the others only by the black Venetian blinds that hang at the windows. In a director’s chair sat one half of The Ragga Twins, bobbing a small child on his knees to the sound of Kiss FM. The atmosphere was reminiscent of a Soul II Soul video.

As to why they had decided to set up their own record label, and scorned the Titans P.J. replied, “in ’87-’88 we were coming out with tracks at 130bpm [beats per minute] when everyone else were playing theirs at 90. [bpm] Our sound was just too fast and too hard for the record companies; so we got the fuck out of there and did our own thing.”

The essence of the music is its rhythm. They have borrowed Hip-Hop’s break beats, substantially speeded them up and layered other harder drum and bass sounds on top of them. Achieved, of course, with the help of the invaluable sampler and mixer. The result is a highly innovative rhythm with as much kick as an angry mule. Samples, live Soul vocals and ‘Ragga chat’ are added to varying degrees onto this whip lash beat. Unlike almost all Rave and House tunes that parrot and pad – which Smiley refers to as “bloody rubbish” – the S.U.A.D approach to sampling is orchestral. Sounds sampled from artists such as Prince, Suzanne Vega, Eurythmics, The Art of Noise, Terence Trent D’Arby and Funkadelic are used to compliment their Ragga House beats rather as a string section adds life to the virtuoso of a piano concerto. Nor is the classical analogy wasted on them. For they have transplanted onto their cuts sections from Viennese Waltzes, Vivaldi’s ‘Spring’ and Orff’s ‘Carmina Burana’. These facts alone set S.U.A.D aside from the host of Rave DJs that in turn sample them. P.J. explained emphatically that, “I always say we invented Ragga House. People like the Rebel MC, SL2, The Demon Boys and DJ Mickey Finn just rip off our style.” Those who do imitate them lack their confidence and originality, confining their efforts to the sampling of Reggae and Techno. S.U.A.D have proved that sampling cannot simply be seen as an ethical affront to musical creativity.

The Rave scene and E culture in particular amuse them both. Smiley says, “the E thing makes you think, I mean people neck so much of the stuff, that I sometimes wonder why they don’t just put it straight into the water supply.” The ironic perspective from which they view raving can be found in their latest release, “I’m Raving, I’m Raving”, which borrows from Mark Cohn’s “Walking in Memphis”! The resulting incongruity of the track indicates that it is not to be taken entirely seriously. S.U.A.D are quite capable of being tongue in cheek whilst raking it in, courtesy of the ravers whose culture and conversations they satirise in songs like “£20 to Get In”.

Unlike the rest of the dance music scene, which is apolitical and inane, P.J and Smiley have, in their raps, touched on issues that they see as important and relevant to the lives of the inner city poor. In their track “A Change Soon Come”, out on “Dance Before the Police Come”, they make their position clear

Mrs Thatcher and the Poll Tax

Does she really think I’m payin’ that?

Time in prison I’m’a have to serve

Because I actually had the nerve

To go against the system

There are more of us

Than there are of you

So what you gonna do?

P.J “I wouldn’t describe us as very political, but we do comment on what’s happening in Stoke Newington.”

The future looks bright for the rapidly surfacing label The Ragga Twins, Nicolette and S.U.A.D themselves will all release new pressings this summer. The success of Rum and Blacks’ “Without Ice” (S.U.A.D.’s mystery D.J.s) has secured for the company a safe place in the record box of every self respecting rave DJ. In a rare feat S.U.A.D have achieved the crossover between underground respect, business prowess and the art of selling records.