When I was at university in Japan, I used to commute every day in a train packed with businessmen. The first time I looked over at the magazine that the suit sat next to me was reading, I was surprised to see a cartoon octopus penetrating a schoolgirl in every available orifice. By the second time I was used to it.

At the same time, hentai’s reputation is at an all-time low: its association with recent high-profile murders in Japan, and the controversy whipped up by extreme titles such as the videogame RapeLay (in which the player rapes girl after girl), have done little to boost its crossover appeal. So how to explain the genre’s enduring appeal in Japan without concluding that the Japanese are a bunch of latent perverts? And why are we even giving it the time of day over here? 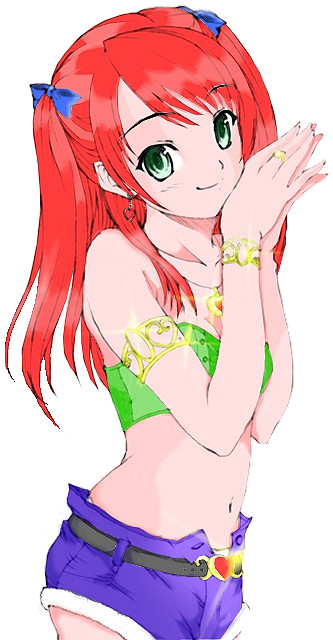